Episode #30 – Negotiating The Detours Of Entrepreneurship With Mitch Russo 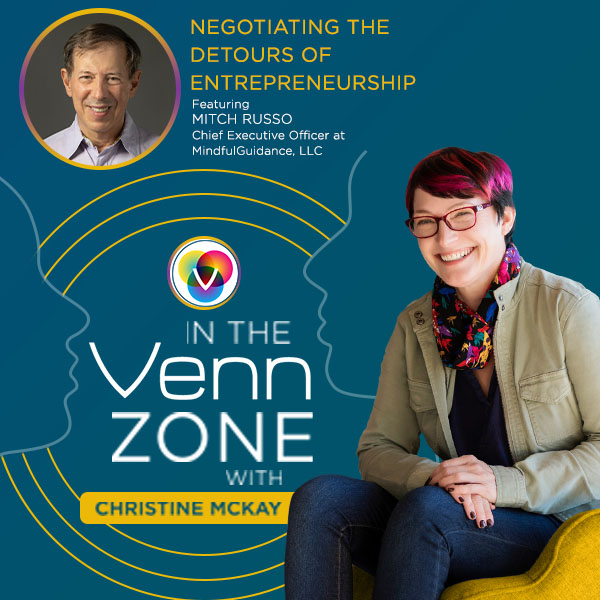 Successful entrepreneurs make entrepreneurship look easy but it’s almost never a straight line. Before you reach any measure of success, you may have to take a detour or three. Each time that happens, a negotiation ensues between your ears. How do you respond? Do you give up or do you pivot? Do you stagnate or do you innovate? Mitch Russo has had his share of detours before becoming the successful entrepreneur he is now. […]

Episode #28 – The Psychology And Importance Of Stories In Negotiations With Dr. Joshua Weiss 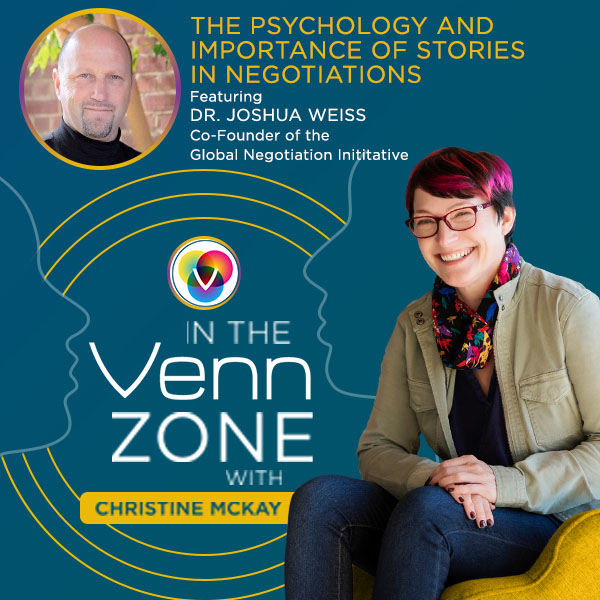 The importance of stories in negotiations is often overlooked. Far too often, negotiation is seen as a battle to gain more than the other party. What negotiators don’t know or tend to forget is how powerful storytelling can be as a tool to humanize the conversation. Christine McKay digs deeper into this topic with, Dr. Joshua Weiss, co-founder of the Global Negotiation Initiative at Harvard University. Having worked with some of the best and […]

Episode #25 – Three Men, One Woman, and a Newborn Walk into a Negotiation with Bethany Sloggett 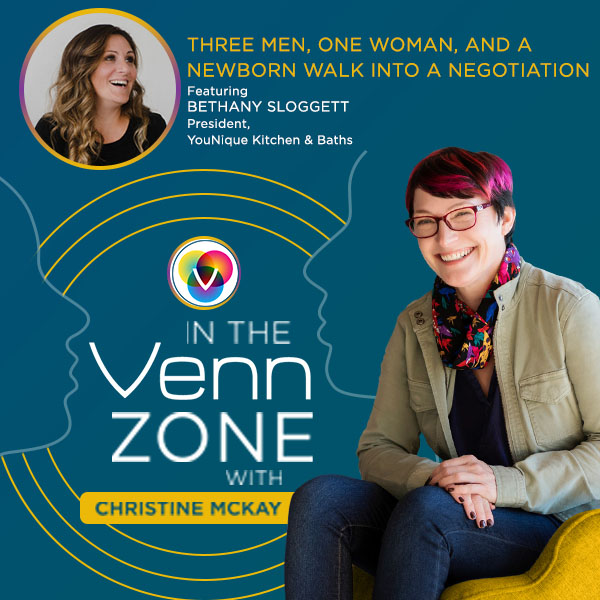 Many people have this impression that negotiations are ruthless and that one party always comes out gaining the upper hand. This isn’t exactly accurate as Bethany Sloggett illustrates what should be happening during a good negotiation. As the Head of Consulting and Design at YouNique Kitchens & Bath, Bethany finds herself every day in negotiation rooms filled with men. In this conversation with Christine McKay, Bethany highlights the importance of staying at the negotiation table, especially if you’ll lose leverage by leaving, […]

Episode #6 – Find the Good and Keep Going with Nick Yousif 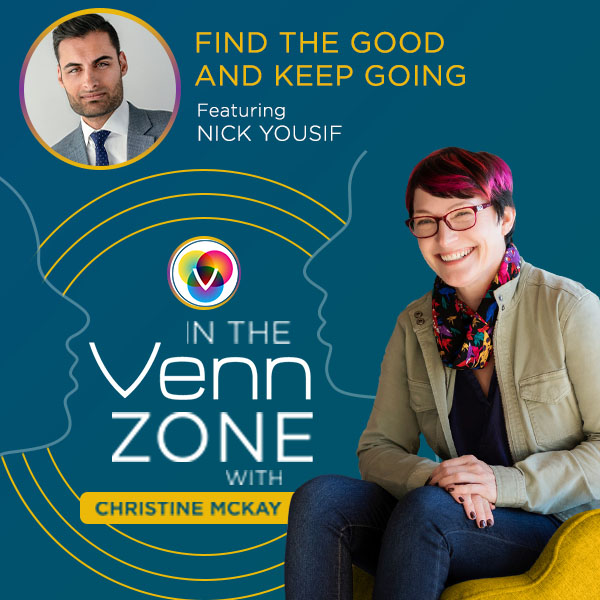 What do you get when you combine a lawyer, a comedian, and a chocolate maker? Today’s guest, Nick Yousif, of course. Nick tenaciously pursues his dreams across his varied interests and frequently proves his naysayers wrong. In this episode, he joins Christine McKay to share his exciting journey. Nick talks about how he sees himself taking on the big guys in his chocolate business and what he’s doing to maintain control of his products, vision, goals, and how that informs his negotiation strategy.  He also talks about how he used comedy to relieve tension in […]